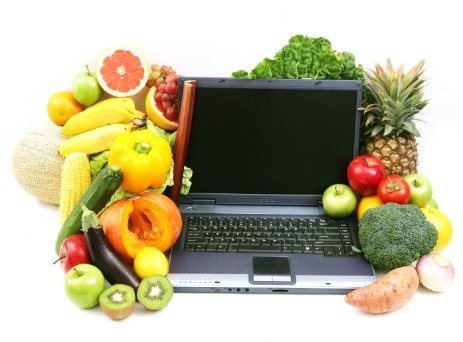 Raw Vegan, Middle Aged Woman looking for Mr. Right. As if being middle aged was not hard enough when it comes to the dating game, just add the words Raw Food and Vegan and see what happens. In Canada, approximately 4% of the population is Vegetarian, out of which some are Vegan, and even less are Raw Vegan males.

So where does that leave a woman like me on the dating scene?

There are certain subjects that could make or break a new relationship, if the two people entering it have very different views. These subjects can include religion, culture, and lifestyle, including smoking, drinking and, in the case of this article, food.

Believe it or not, food can end a relationship before it even has a chance to take off. Here are some examples of what can occur when meat eaters meet vegans.

I was having a conversation, not long ago, with a dear friend of mine. He is vegan and was telling me about a past relationship he had with a meat eater. He had gone out of his way to accept her eating habits, even though the smell of meat made him nauseous. He even went so far as to buy her a separate set of pots and pans to use for cooking meat. When they had a fight or disagreement she would sometimes (accidentally?) use his pots and pans to cook bacon and other meats. He would then have to scrub them with harsh detergents to get rid of the smell and grease stains. He also noticed that her body odor was different, not being a vegan, and that kissing her was not pleasant when she had just finished eating meat. They ended up parting ways, and he no longer has to compromise his kitchen utensils because he now lives with a vegan.

Other couples in similar situations have survived, as the meat eater eventually took on the vegan lifestyle. I’m sure there are situations when the converted partner secretly goes out and eats a hamburger when they have a craving, with the vegan partner looking the other way. Who needs a guilt trip anyway.  There are also many vegan women who do not mind dating a meat eater and will not judge them for their choices. As long as everyone is happy, the relationship can grow.

How do I feel about all this? I have seen many angles play out, but what would I want for myself and what can I accept, and not accept, at this point in my life? How much bending am I willing to do for a relationship? Good Questions.

It’s not really about if the man will accept me as a Raw Vegan, it’s about whether I want to live with a meat eater. It would obviously be easier for me to be with someone who is on the same page as me. Would I tolerate a smoker, a chronic drinker, a drug user, or a meat eater? Smoking is a deal breaker for me, so are drugs, and so is chronic drinking. He would need to have very little drama in his life and enjoy exercising. That now leaves meat consumption. I don’t like the smell of meat and I do not like factory farms and the impact they have had on our planet. I find that a vegan lifestyle is a more compassionate one. I can visualize myself making vegan raw meals with the man I love, instead of BBQ and a case of beer. On the other hand, there is organic grass fed meat available, and how picky should I really be? How far would I bend if I had no control of who I fell in love with?

Irma Romano is a registered massage therapist who teaches healthy living through body work, workshops, nutrition, retreats, and writing. She is a raw vegan and believes that health is about real food, real people, and living with authenticity and truth. “Health is about honouring yourself with love, live foods, and good friendships and being of service to others.”  To contact Irma please go to irmaromamt@hotmail.com 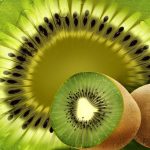 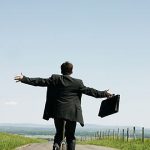 How to Bring Balance into Your LifeBlog, Uncategorized